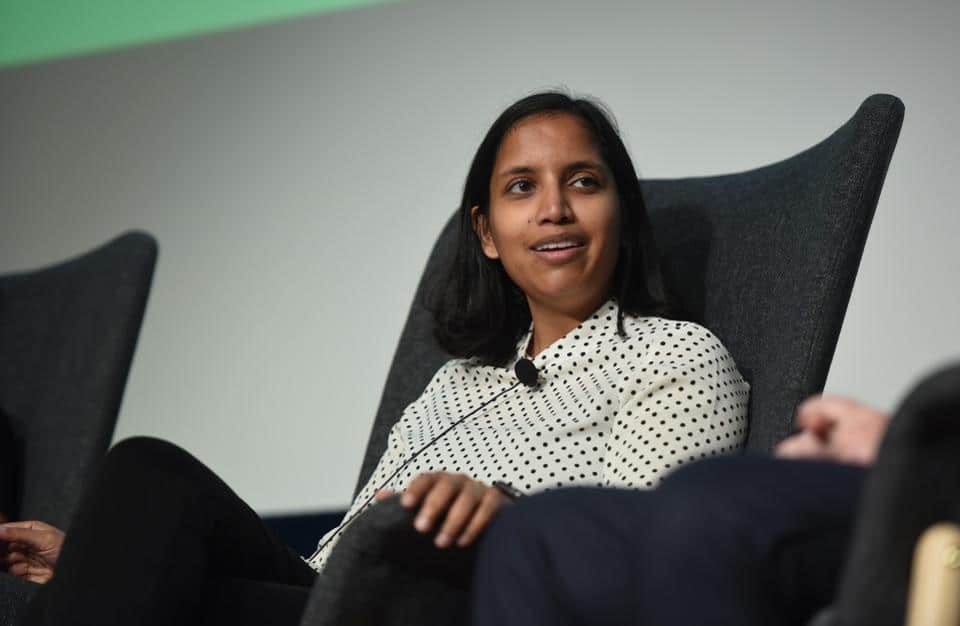 Dr. Reshma Shetty is no stranger within the synthetic biology community. In 2008 she co-founded Ginkgo Bioworks—a company you’ll definitely hear about if you haven’t already—along with fellow MIT grad students Austin Che, Barry Canton, and Jason Kelly, and their graduate adviser, Professor Tom Knight. They started with a simple but revolutionary goal: help people design and build organisms. A decade later, Ginkgo achieved “unicorn” status—a private company valued at over $1 billion—and it finds itself at the fore of the synthetic biology revolution with customers seeking to build organisms for use in fields as diverse as health, food, agriculture, cosmetics and materials.