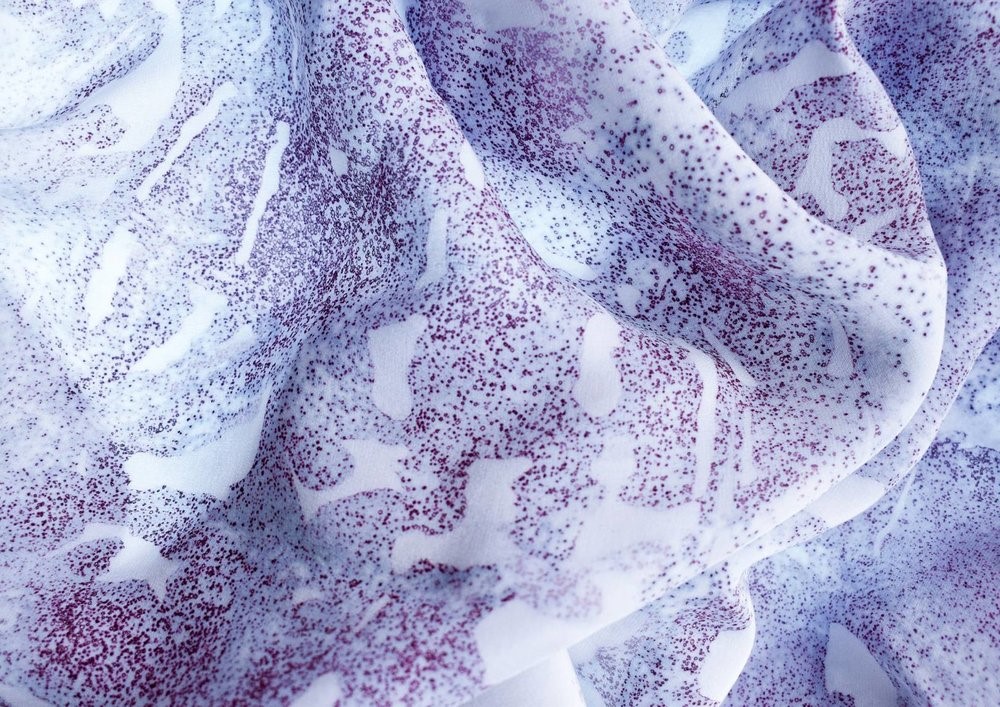 Synthetic biology is becoming central to the complex jigsaw puzzle of tackling sustainability. Living systems’ compounds, enzymes, and other biological matter can now be used as tools for biotechnological innovation, making synthetic biology a prominent branch of industrial design.The relationship between human intervention in natural systems and design is not a new one; for thousands of years, humans have manipulated natural systems for their own purposes. Plants have been cultivated and animals have been bred to fit specific frameworks of what society deems attractive and beneficial at a specific time; their genetic makeup "designed" for optimum aesthetics and use.

Design: the history book of human intervention in biology

As a discipline framed on its own, design has been central in illustrating humanity’s role in biological manipulation; for example, throughout art history visual artists have — often unknowingly — illustrated the changing aesthetic of farm animals across time through selective breeding. Contemporary designers also depict humanity’s role in biological manipulation — take Berlin-based designer Uli Westphal’s The Cultivar Series, where Westphal presents a photographic selection of fruit and vegetables resulting from mutations and polymorphism -- how artificial selection is entwined with culinary heritage. And Amsterdam-based designer Diana Scherer’s work manipulates plant roots into elaborate Art Nouveau-style textiles, using a template to direct the plant’s growth and movements.

Within the current cultural zeitgeist, synthetic biology is taking society’s relationship with nature to another level by not only changing how genes interact but by manipulating entire genetic frameworks and biological systems. By developing systems at the genetic level, synthetic biologists can design biological components for the invention of advanced materials and medicines among other products. From the food we eat, to the fuels we use and the textiles we wear, engineering biological matter involves a hybrid, interdisciplinary relationship between biological sciences, engineering principles and design.As various disciplines in design have illustrated the changes in the natural world brought about by human intervention, design as a discipline is becoming increasingly thought of as a central component in innovation in the biological sciences. This interdisciplinary relationship is illustrated by this year’s Biodesign Challenge winners from the Universidad de Los Andes, who designed "PSEUDOFREEZE," a sustainable refrigeration system created by manipulating Pseudomonas syringae — a rod-shaped plant pathogen — usually spread by the weather or insects.At this year’s London-based SynbiTECH conference, one of the main topics of the program centered around the evolving relationship between synthetic biology and design, with a focus on how innovation in synthetic biology is leading to sustainable design practice. In particular, speakers’ topics focused on how biotechnology start-ups are engineering living organisms to offer a new means of synthesizing medicines and products that could revolutionize a multitude of industries, from construction to healthcare to fashion.One of the focal points was the industry’s influence on the fashion industry and how biologists are manipulating biological systems to create eco-friendly fabrics, dyes, and materials, redesigning the future of our clothes and challenging the culture surrounding fashion. Synthetic biology principles have also enabled the creation of sustainable dyes for the fashion industry such as Pili’s biotech dyes, and London-based designer Natsai Audrey Chieza’s use of bacteria to dye fabrics without water. Synthetic biologically crafted garments are predicted to soon enter mainstream fashion: Bolt Threads have partnered with Nike and Stella McCartney to construct clothing from synthetically engineered spiders’ silk.A co-founder of SynbiTECH and one of the most prominent thinkers and researchers in the synthetic biology field, Professor Paul Freemont, Head of structural biology at Imperial College London, recently received an honorary fellowship from the Royal College of Art (RCA). Freemont’s research at Imperial focuses around investigating molecular mechanisms of disease, designing drug therapies, and the development of synthetic biosensors and technologies. Freemont’s honorary award in design showcases how the discipline has become central to biological innovation and the culture and discourse surrounding it.

Designing biology for a sustainable future

The interconnectivity between design and synthetic biology is further illustrated by the rise of public programs aiming to raise awareness between the crossover of the biological science and creative arts. For example, Open Cell, a Shepherds Bush-based experimental studio space featuring a biomaterial lab, opened in London in 2018 to foster the development of biology, design, and technology. Additionally, the Science Gallery London, which also opened in 2018, further presents the collaboration between science and design to their public audience through their exhibitions and public program.Such developments in research, conferences, and public-centered programs within both the scientific and design fields illustrates the ongoing importance of collaborations between designers, artists, and biotechnologists for innovations in bio-based design. As this SynbiTECH program and Freemont’s award suggest, the ever-expanding connection between synthetic biology and design has become vital for the development of systems for a sustainable future.