Does blockchain have a place in synthetic biology? 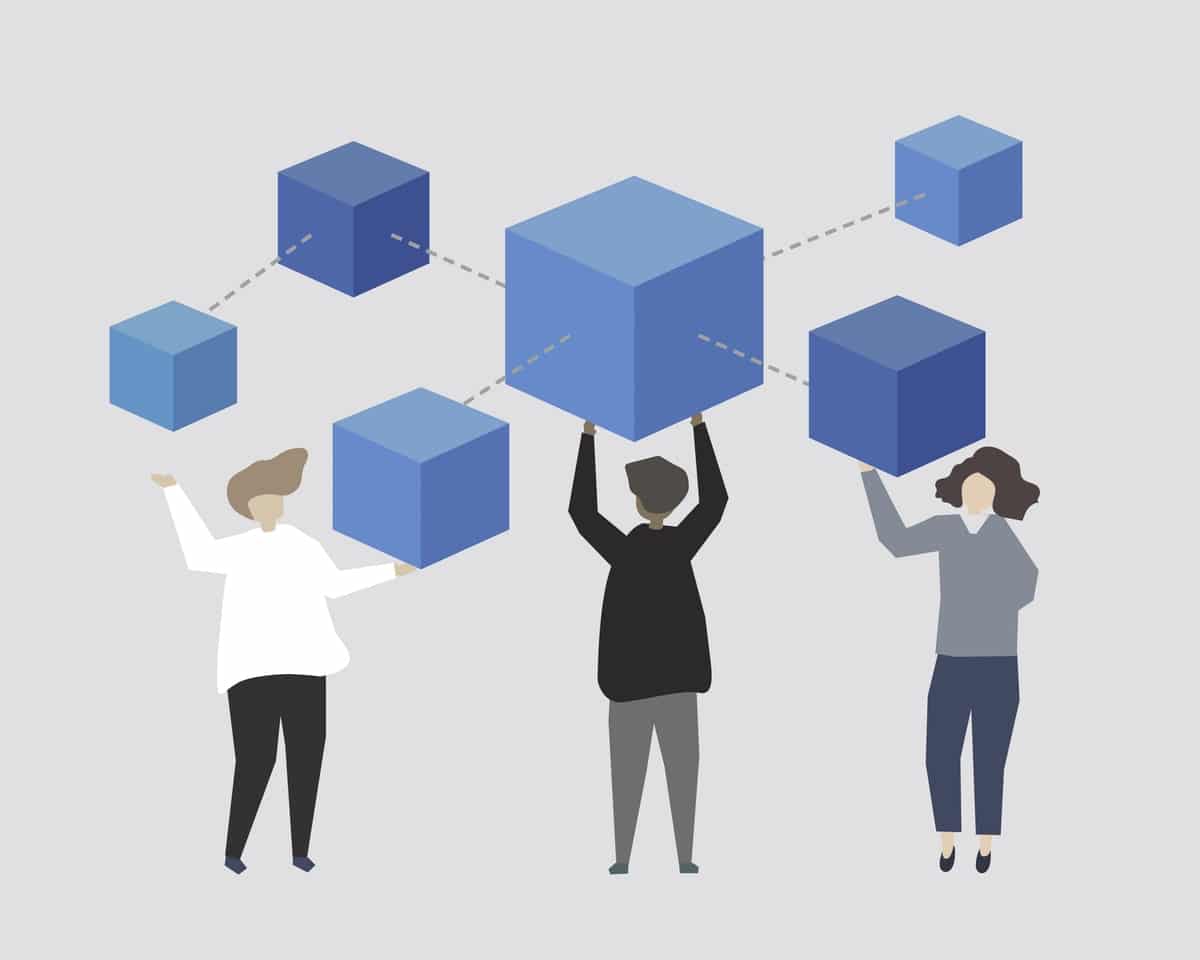 Does blockchain have a place in synthetic biology?

Chimeric antigen receptor-T (CAR-T) cell therapies hold tremendous therapeutic potential for liquid cancers such as acute lymphoblastic leukemia or B-cell lymphoma and hopefully for solid tumors in the future as well. Yet while the process seems straightforward, in practice several challenges to cell therapies remain.The nuances of engineering T-cell genomes have dominated much of the conversation on cell therapies, and rightly so considering that allogeneic therapies, for example, introduce edited T-cells derived from a single source into multiple patients. But responsible deployment of such therapeutics demands much more than sound science.One of the primary challenges surrounding cell therapies is proper security and oversight over all the information generated. Given the extraordinarily sensitive and personal nature of data related to therapeutic T-cells, a proper infrastructure for secure yet rapid distribution of data is of the utmost importance.How can all parties involved find a way to securely store and transmit data?Enter blockchain.Most of us associate blockchain with cryptocurrencies such as Bitcoin, but blockchain is the technology underlying Bitcoin and other applications. It is an unmodifiable public ledger that records all transactions between individuals. Bitcoin prices have been incredibly volatile , but this has little to do with the underlying blockchain technology itself, which is highly secure because any changes must first obtain the approval of all subsequent records.In biotechnology ciricles, one may be more familiar with blockhain’s potential to secure personal genomics data. The concept is simple: users store their sequencing data in a blockchain-linked database to which they have sole access. Third parties such as drug companies wishing to access the data are required to request permission, which users can accept or reject as they wish. But how would blockchain work for cell therapies?

Cell therapies could likewise benefit from blockchain technology. Storing, maintaining, tracking, and securing the totality of the information regarding CAR-T cells all the way from the donor patient will demand robust, transparent, and secure data systems capable of capturing the nuances of this process. A CAR-T cell’s human donor, the editing strategy, the identity of the edits introduced, and storage conditions must all be recorded and distributed securely. For allogeneic cell therapies, in particular, any system must also track how the T-cells were transported from the donor to the recipient patient’s bedside. Both the cells and associated data must thus traverse multiple entities such as the patients themselves, physicians, laboratory scientists, logistics companies, supply chains, and infusion centers.Fortunately, blockchain’s architecture can store, manage, and distribute such data. This technology can also help monitor any disruptions in production, track updates by intermediaries, secure authentication by health care providers, and keep tabs on claims processing and financial transactions. Such end-to-end traceability would provide transparency to such a scattered and multifaceted process.Cell therapies also pose serious privacy concerns given the deeply personal nature of the data. The security of blockchain’s architecture would crucially help prevent a patient’s private data from being exposed. Patients would have control over who has access to their data and the power to know exactly how their data is being used.

Integrating blockchain into healthcare: the importance of the patient

While there are several blockchain companies working on solutions to secure genomic data, the industry is very young. A prominent challenge for successful integration of blockchain in healthcare is making people comfortable with uploading their data. More data grants scientists and physicians more statistical power to make impactful discoveries and connections. The system would thus become more effective as more people upload their data.Most blockchain companies in healthcare are in pre-ICO (initial coin offering), which is the first opportunity for people to invest in a blockchain’s cryptocurrency - meaning they do not have any consumers to survey for insight on how to approach this issue. A study of a US biobank has shown that the main concerns individuals have with sequencing their genomes are related to privacy and ethics. Fortunately for this industry, those concerns had no correlation with the recruitment rate of individuals willing to participate in the biobank. Additionally, genotyping companies have experienced significant success in gathering users. Notably, 23andMe’s user base of 5 million users highlights people’s willingness to sequence themselves and suggests that the blockchain healthcare market can overcome privacy concerns.Blockchain integration into healthcare applications like personal genomics or CAR-T therapies is admittedly underdeveloped and faces considerable headwinds. Nevertheless, with several companies taking the right steps to ensure the privacy of their customers and clients, it seems only a matter of time until blockchain is an essential security consideration for any biotech company in the healthcare space.Dat Mai is a PhD candidate at the University of California, Berkeley in the Department of Integrative Biology and a member of Biotech Connection - Bay Area, Inc. (BCBA). Alan Wang is a PhD candidate at the University of California, Berkeley in the Department of Molecular and Cell Biology and the Vice President of Marketing and Communications of BCBA.