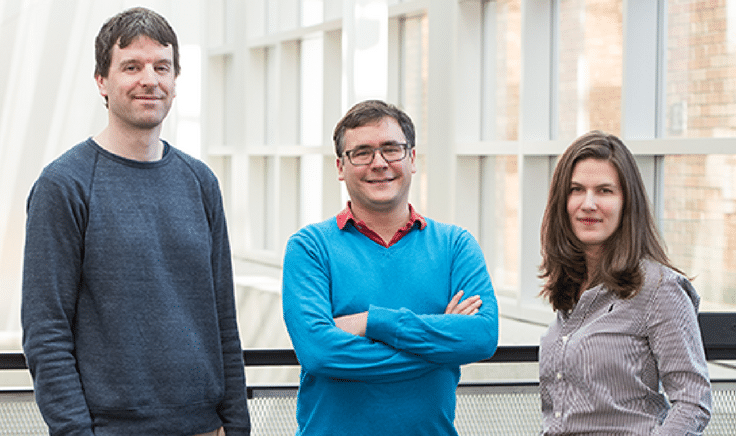 Computer giant Microsoft just announced the purchase of 10 million strands of DNA from Twist Bioscience for expanded digital storage research. This follows an initial purchase agreement made in April 2016, and the achievement of a key milestone for the initiative shortly afterwards: storing a record 200 megabytes of data on DNA, and succeeding in both encoding and decoding the data with 100 percent accuracy. The companies are now expanding their agreement to continue to increase the density of digital data storage on DNA to reduce costs.Microsoft and the University of Washington have been working with Twist for over a year on this technology, using long-chain oligonucleotides to encode data at high densities. The improvement in density consequentially generates lower storage cost by encoding more data per strand, while also increasing the throughput of DNA production. With the quantity of digital data widely outpacing our ability to store it, such an improvement in storage density could be game-changing. Not only would we theoretically be able to finally store all the data produced – which keeps consistently doubling every two years – but we could also assure a longer data lifespan. According to a recent presentation at the American Chemical Society, DNA data storage could last up to 2,000 years without deterioration. And if you need to be further convinced of the practicality of DNA storage, consider this: a study by Columbia University and New York Genome Centre, using Twist DNA, showed that theoretically a few grams of DNA could store a zettabyte of digital data. That’s a trillion gigabytes or, for comparison, 152 million years of Ultra High Definition Television Video.“Not only does DNA provide a high density, very long-term solution to digital data storage, it requires very little energy at rest compared to today's storage technologies,” stated Luis Ceze, Ph.D., the University of Washington’s Torode Family Career Development Professor of computer science and engineering, and also one of the project’s lead researchers, in a recent press release. “In addition, DNA will never become obsolete as an information storage medium, since we will always care about reading DNA. No more migration from disk to tape to denser tape.”Twist Bioscience is recognized as one of the leaders in low-cost DNA synthesis, having cemented alliances with other emerging biotech giants such as Ginkgo Bioworks for prototyping of designer organisms, Distributed Bio for antibody design, and even with Desktop Genetics for integrated DNA design services. To date, the company has raised a total of $166 million and continues to expand the reach and breadth of the applications they enable with this alliance with Microsoft.“We are delighted to see the positive response and growing excitement over DNA as a solution to our world’s growing digital storage dilemma,” commented Emily M. Leproust, Ph.D., CEO of Twist Bioscience. “We have taken up the challenge of massively increasing DNA synthesis scale to accelerate adoption of DNA as the logical replacement for current legacy electronic and magnetic storage technologies. We are thrilled to continue our work with Microsoft and the University of Washington researchers to drive this technology forward.”So exactly how soon can we start backing up our research in Eppendorf tubes? Probably not next year or the one after, but quite likely earlier than expected. DNA data storage has been explored since George Church’s team at Harvard successfully encoded a 52,000-word book in thousands of snippets of DNA. The initial system could only store 1.28 petabytes per gram of DNA, which means that in five years this capacity has increased in 6 orders of magnitude. The current standard could allow low-cost, efficient storage of, well, basically everything you could think of.“There are still many challenges in making DNA storage mainstream, though we are encouraged by the work we have completed to date,” said Karin Strauss, Ph.D., a Senior Researcher at Microsoft, and one of the project’s lead researchers. “Demand for data storage has been growing at break-neck pace. Organizations and consumers who need to store a lot of data – for example, medical data or personal video footage – will benefit from a new long term storage solution. We believe DNA may provide that answer.”