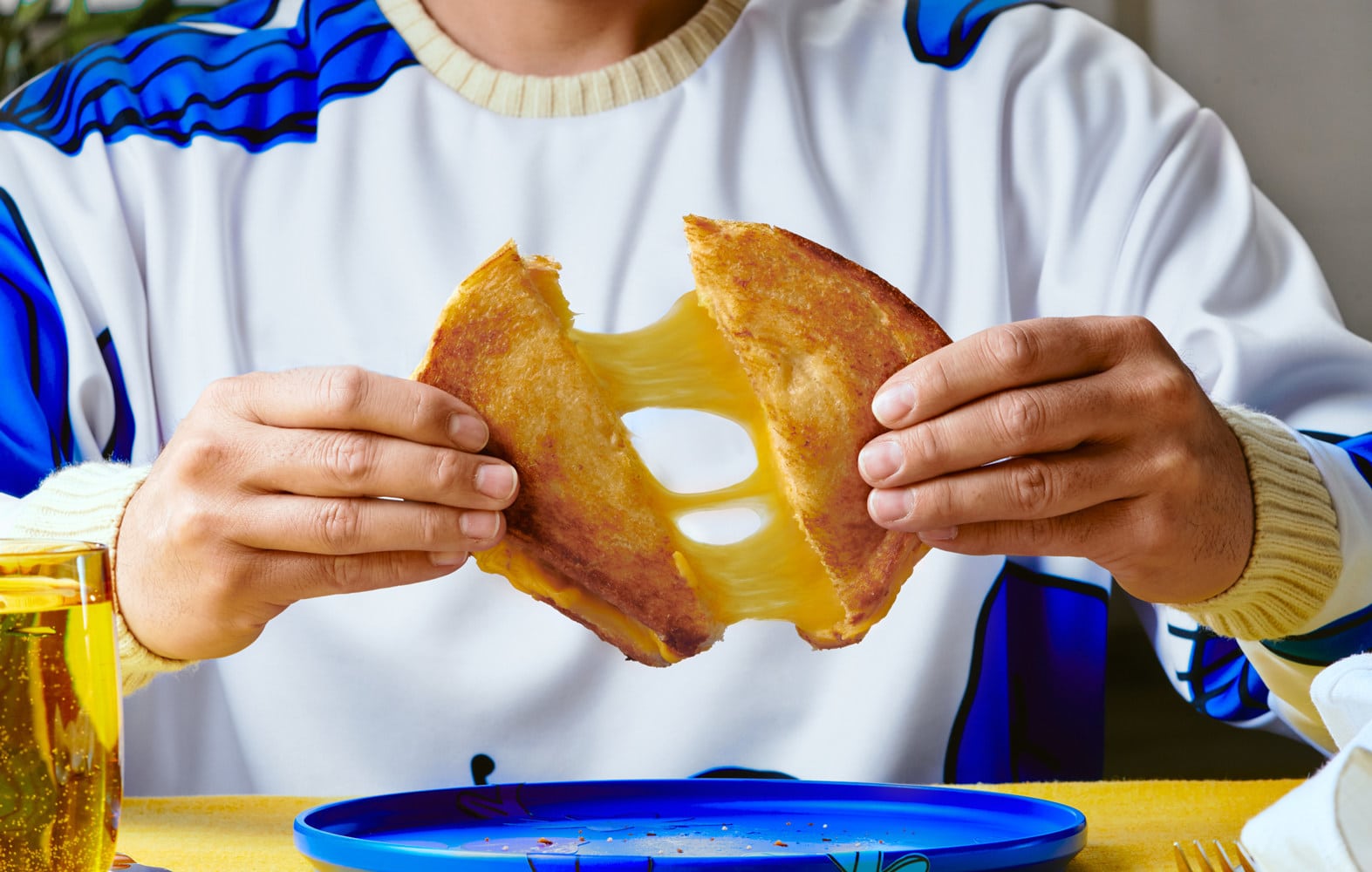 CEO Magi Richani's Bold Vision for Cheese Challenges Status Quo Definitions of "Plant-Based"SAN FRANCISCO, July 27, 2021 /PRNewswire/ -- Nobell Foods raises $75M to introduce delicious cheeses made from plant-derived dairy proteins, supporting its larger mission of creating a radically more humane and sustainable food system. Founded and led by Magi Richani, Nobell creates key dairy proteins, including casein, from high-quality soybeans, enabling the brand to make cheeses that taste, smell, melt, stretch, and even age like those made from animals, and challenging the way we talk about, think about, and eat cheese.With its Series B closing of $75 million, Nobell emerges with over $100M in funding backed by Andreessen Horowitz, Breakthrough Energy Ventures, and notable support from Robert Downey Jr.'s FootPrint Coalition Ventures. Others joining this round include: Unovis, Germin8 Ventures, Fifty Years, AgFunder, Pear VC, GL Ventures, the venture capital arm of Hillhouse Group, and Mission Bay Capital. Prior to this Series B round, Nobell raised over $25M since launching from seed money startup accelerator Y Combinator in 2017. Nobell plans to launch its cheeses to the public by the end of next year.NOBELL IS CULTIVATING PLANTS TO BE THE DAIRY OF THE FUTURE
Nobell's patented approach to making dairy from plants is the result of more than four years of research and development, and the unrelenting desire of Magi Richani to transform the food system and make cheeses that stretch, melt and taste as great as the ones from cows and goats. An engineer by training, Richani understood the crucial role that essential dairy proteins - caseins - play in giving cheese the qualities we love. Like all proteins, caseins have a unique genetic code.Richani and her team at Nobell discovered how to recreate this genetic code in soybean seeds and grow plants that have the same dairy caseins found in animal milks. Today, Nobell can produce more caseins per acre more efficiently, sustainably, and cost effectively than cows. Using proprietary processes, Nobell extracts the caseins and uses them to make delicious cheese. Nobell will use funds from its Series B round to expand its team and farming partnerships, scale production and bring its product to market.ABOUT MAGI RICHANI
Magi was inspired to launch Nobell when - like many 20-somethings - she began thinking about her job, life, the planet, and her purpose. While excited to land a great job at Shell after graduating with her Masters in Engineering & Project Management from UC Berkeley, Magi began to learn about the broader connections between the climate and our food system. She realized she wanted to use science as a solution to feed more people, end cruel factory farming processes, address climate change, democratize food and make advancements that could improve yield and taste for more delicious experiences. Seeing cheese as the "last frontier" in animal-free foods - a food that so many people are attached to and are not willing to sacrifice - Magi set out to create a plant-based cheese that would satisfy even the most discerning pizza, grilled cheese, mac & cheese, and charcuterie lovers. She launched Nobell to challenge people's perceptions of what plant-based cheese can be, and to pioneer a new category of satisfying animal-free cheese.Go to Nobellfoods.com for more information and follow Nobell on Instagram @nobellfoods for the latest.CONTACT: Vanessa Santos, vanessa@monacreative.co, 202-308-1937SOURCE Nobell Foods