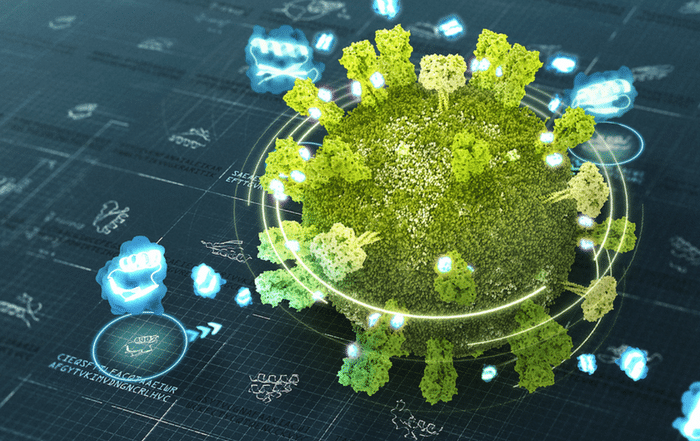 It’s the philanthropy’s largest scientific research grant to any university to date. The goal? A universal flu vaccine.When Dustin Moskovitz was writing the code that would become Facebook in his college dorm room, he likely didn’t realize he was in the process of changing the world. Now that he has — and reaped billions from doing so — he’s looking to do it again. With a twist.Moskovitz and his wife Cari Tuna are giving their vast fortune away. The couple is the primary funder of the Open Philanthropy Project, a group dedicated to effective and transparent philanthropy. Since 2012, the OPP has awarded hundreds of grants totalling over $500M to efforts such as criminal justice reform, global health and basic scientific research.The University of Washington’s Institute for Protein Design was also founded in 2012. With a team of over one hundred faculty, staff, postdoctoral fellows and graduate students, the IPD seeks to invent a new world of proteins to address 21st century challenges in medicine, energy and technology. Proteins designed via computers were named a runner-up for Science Magazine’s 2016 Breakthrough of the Year.

“This gift is speeding up a technological revolution in how we design proteins,” said David Baker, the institute’s director as well as a UW professor of biochemistry and HHMI investigator. “Our team can now custom design proteins from scratch, creating entirely novel molecules that can be used for new treatments, new diagnostics and new biomaterials.”To create a universal flu vaccine, researchers are working to design synthetic protein nanoparticles capable of triggering an effective immune response against divergent strains of influenza. Like conventional flu vaccines, a computationally designed nanoparticle vaccine would contain inert sections of the influenza virus. Researchers hope such a vaccine would only need to be administered every five years, ending the need for annual flu vaccinations.“The universal flu vaccine is a tough nut to crack,” said Chris Somerville, a program officer for scientific research at the Open Philanthropy Project, ”but David Baker has shown the ability to pioneer life-changing scientific research. It’s exciting that whether a universal flu vaccine is developed or not, this gift will build techniques and technologies that will advance science and have a huge variety of implications in medicine and industry.”(Disclosure statement: Ian Haydon, the author of this article, is a PhD candidate at the Institute for Protein Design).