Protect the ocean: Applying synthetic biology based on systems thinking 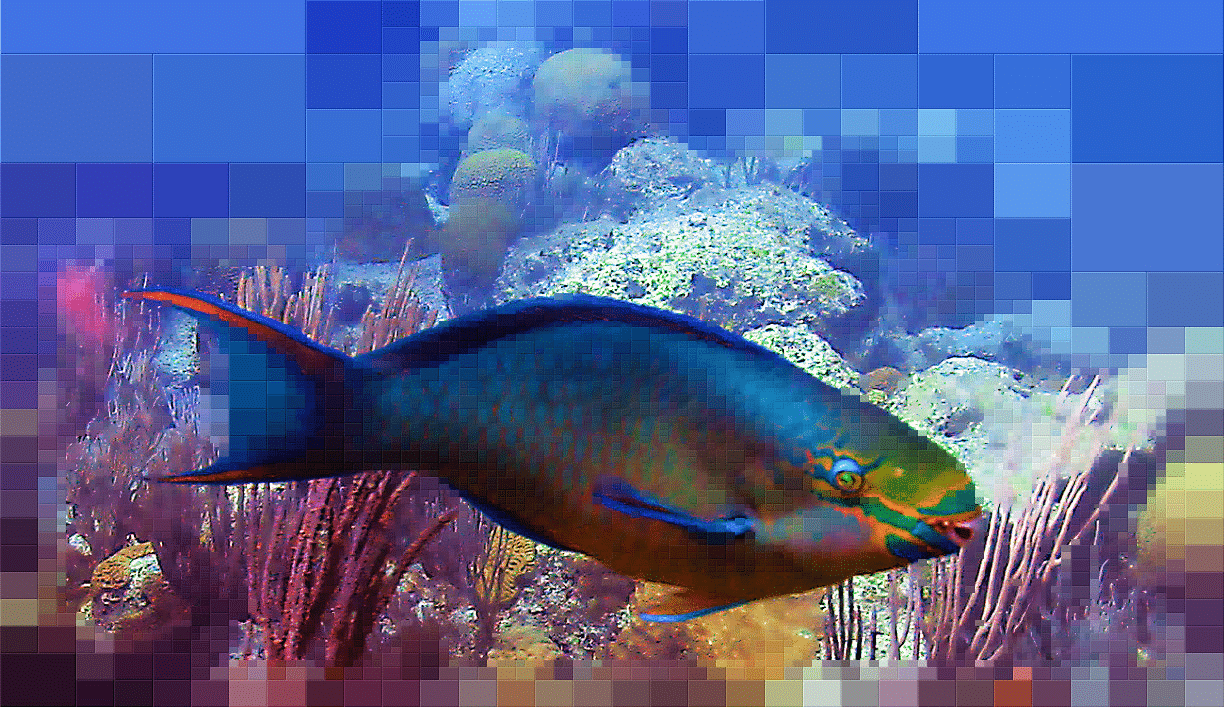 Protect the ocean: Applying synthetic biology based on systems thinking

By Christopher Oakes, Ian Haydon on LinkedInHow inappropriate to call this planet Earth when it is quite clearly Ocean.– Arthur C. ClarkeOur planet is changing rapidly. Applying systems thinking and design principles to biology allows for holistic intervention in the face of this challenge. By making biology easier to engineer, synthetic biology holds promise — but the historical lessons and past missteps of human intervention must be seriously considered. Here are a few ways synthetic biology can help:

Synthetic biology and bio-based solutions can reduce the environmental toll of agriculture and industrial manufacturing both before and after pollution occurs. Berkeley-based Pivot Bio is delivering nitrogen to land crops more intelligently with the help of naturally-occurring microbes. The company hopes that by harnessing the power of biology, farmers can improve crop yield while simultaneously avoiding fertilizer runoff. Colorifix, a UK-based company, is using synthetic biology to improve the fabric dyeing process. The World Bank estimates that textile dyeing and treatment are responsible for roughly 20 percent of total industrial water pollution.When runoff does enter the water, biology can be harnessed to reduce harm. NOAA is exploring whether transplanted bivalves can help mitigate the effect of nitrogen pollution, a consequence of sewage and fertilizer reaching the ocean. Bivalves like muscles and oysters filter gallons of water per day, sucking up organic particulate matter in the process. Seaweed can perform a similar feat and can generate oxygen in the process. For most applications, these cultured ocean scrubbers would have to be harvested to physically remove pollutants. Synthetic biology could improve this process by engineering organisms to better concentrate desired toxins and other molecules, and could be used to make harvesting and processing more efficient.Paul Freemont, a professor at the Centre for Synthetic Biology at Imperial College London, believes engineered algal blooms could also help mitigate nitrogen runoff. Algae can be rewired to produce value-added compounds like biofuels, converting pollutants into commercial gains. “Blooms would be highly lucrative and could be harvested. The water would be cleared up from the revenue made from the algae’s biofuel,” says Freemont.

Similar approaches can be applied to carbon capture. Selective breeding and genetic engineering, combined with habitat restoration efforts for bivalves, has the potential to enhance species durability against acidifying oceans. Specific traits like shell formation can increase the CO2 captured during growth, especially during larval stages (Parker et al 2010, Waldbusser et al 2013). Accounting for bivalve shells in carbon trading systems, which require a specific amount of CO2, also considers the division of CO2 flux between shell and tissue. Finally, indirect effects of bivalve culture on the ecosystem, such as mitigation of eutrophication and enhancement of primary production through increased water clarity and nutrient turnover, should be also considered, given their potential effects on the CO2 cycle (Filgueira et al. 2015).Macroalgae such as kelp and seaweed have largely been excluded from discussions of marine carbon sinks. Macroalgae are the dominant primary producers in coastal zones and the presence of macroalgal carbon in the deep sea and in sediments — where it is effectively sequestered from the atmosphere — suggests that macroalgae could play an important source large-scale carbon sequestration. A rough estimate suggests that macroalgae could sequester about 173 million kilograms of carbon per year globally. About 90% of this sequestration occurs through export to the deep sea, and the rest through burial in coastal sediments (Krause-Jensen and Duarte 2016).Warming waters threaten wild kelp. Therefore engineering heat tolerance may be benefit both kelp farming and efforts to enhance natural reefs.

Habitat loss combined with overfishing is creating genetic bottlenecks that threaten the stability of our marine ecosystems. Aquaculture offers an alternative, though it has considerable room for improvement.The aquaculture supply chain can easily be improved. Smaller wild-caught fish are still used as feed in aquaculture, meaning fish farming is still hooked into the ocean. Through efforts such as the F3 Challenge, synthetic biologists are harnessing engineered algae and microbes as an alternative source for fish feed. This supports a more sustainable aquaculture system and reduces competition between humans and natural fish predators like whales.On a grander scale, we accept that most of the land animals we eat have been selectively bred for thousands of years, making them less susceptible to disease and more efficient to farm. Yet less than 10% of farmed fish comes from selectively bred stocks. Advancing selective breeding in aquaculture would improve disease resistance, feed efficiency and growth rates, enhancing aquaculture from an environmental and economic perspective. Selective breeding also supports habitat regrowth and restocking interventions (California Sea Grant 2017- CASG-17-010).State-of-the-art selective breeding requires sequencing many genomes — still a costly intervention. Given advances in gene editing, researchers can now rapidly identify regions of a genome linked to disease resistance and other heritable traits (Wargelius et al., 2016). Small-scale genome engineering followed by artificial selection may offer a better way to improve aquaculture stocks. Gene editing would allow breeders to install genetic containment mechanisms into engineered fish, reducing the potential damage that escapees might cause, or disease resistance in wild populations impacted by temperature-dependent pathogenicity common in warming waters (Kimes et al 2012).Reversing habitat loss caused by climate change and destructive fishing will require physical and living infrastructure. Threatened marine habitats such as coral and oyster reefs stand to benefit from the same selective breeding and genetic engineering techniques. Biotechnologists are already working to fortify coral species to tolerate warmer waters. Cloud-lab technology combined with DNA read/write technologies are likely to play an important role in bio-based conservation efforts given the scale, distribution and advanced symbiotic relationships of coral reefs.Holistic interventions that include synthetic biology will start with small, simple, and elegant interventions. Specialization is required due to the intricacies of local ecosystems, but because the ocean is global we must preemptively consider and design against negative unintended consequences. With this in mind, synthetic biology is one of the powerful tools to be employed to serve our collective needs.