The CRISPR Platform for Next-Generation Therapeutics and Diagnostics 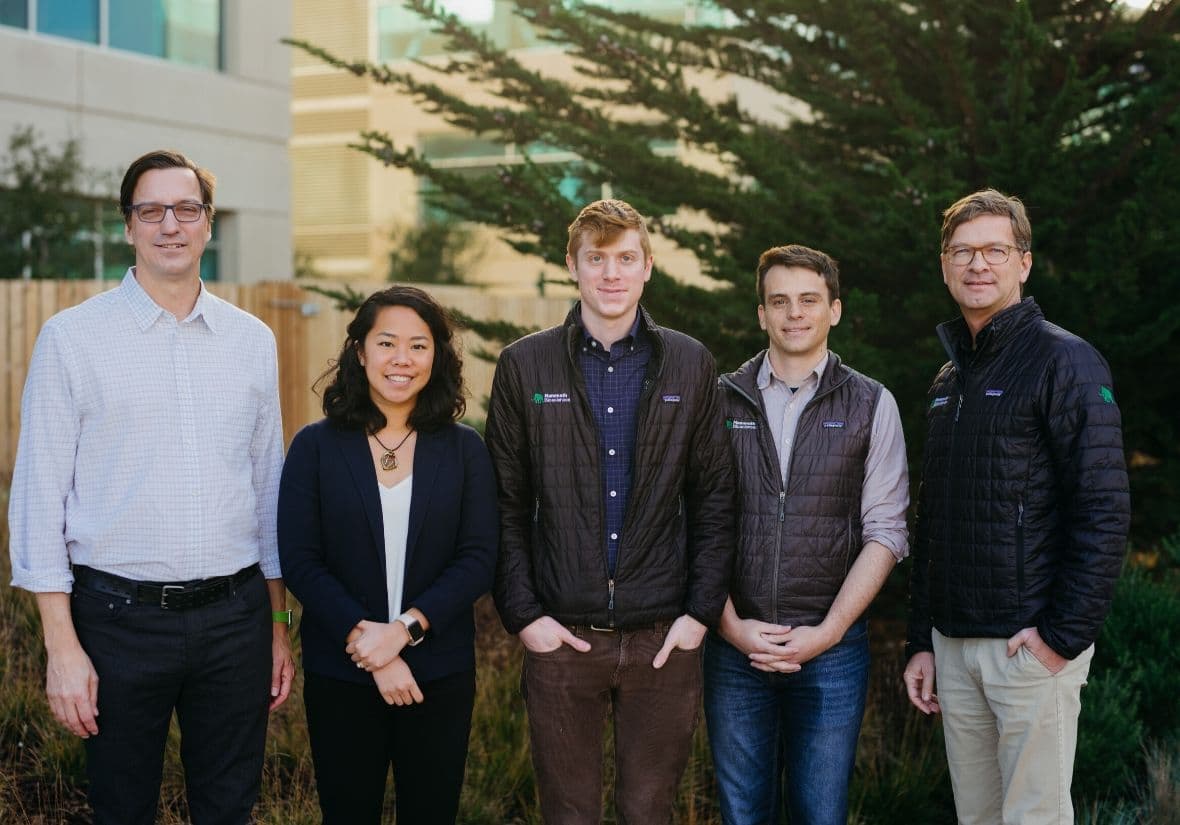 The CRISPR Platform for Next-Generation Therapeutics and Diagnostics

It’s happening again. The world looks on anxiously as new updates emerge almost hourly from China. Just this morning I read in my NY Times Daily Briefing that the death toll from a new coronavirus originating in Wuhan, China, has reached 170, with 7700 people sickened worldwide from the virus. People are asking, “is this the next pandemic?”We worry about pandemics because we worry about our ability to stop them and to save lives. Every time a new pandemic, or potential pandemic, emerges, we are reminded that we still don’t have an affordable, accessible, rapid and accurate molecular diagnostic test that can be used in the field. Were such a diagnostic to exist, we could more quickly contain the spread of diseases like the new coronavirus, or Ebola, which has killed hundreds of thousands in Africa, or any other disease. It could literally change everything.“The reality is we will continue to see pandemics. Our goal is to build a disposable, portable, ultra-accurate test, similar to a pregnancy test format -- but molecular,” says Trevor Martin, co-founder and CEO of Silicon Valley startup Mammoth Biosciences. His company is closer to that goal than you might think -- and they’re doing it with CRISPR.

How to build a CRISPR toolbox for diagnostics and therapeutics

When you think of CRISPR, you most likely think of gene editing. You’ve probably read a dozen articles touting the potential for these “molecular scissors” to cure diseases such as blindness or cancer. Indeed, clinical trials that began last year have already led to groundbreaking outcomes. But CRISPR can -- and should be -- so much more than that.CRISPR is a microbial “immune system,” the way by which bacteria fight off viruses, which act by injecting viral DNA into the host genome. And while Cas9 -- the molecular scissors -- may be the star of CRISPR, the CRISPR system is actually comprised of several Cas protein families, each of which has its own unique functions. This was this premise upon which Mammoth Biosciences was built: using deep protein discovery focused on CRISPR proteins, identify new proteins and unlock new functions. It’s an approach that has paid off.“Our thesis is that novel functions unlock new products,” says Martin. “From the very beginning -- the founding of the company -- proteins with novel trans-cleavage ability created diagnostics, and that invented this brand new field (CRISPR diagnostics) that people didn't think could exist.”Using CRISPR as a diagnostic tool rather than an editing tool may have been a surprise when Mammoth introduced it to the world two years ago, but Martin says that if we think about CRISPR as a homing beacon instead of just as molecular scissors, the diagnostic applications aren’t so surprising after all.“ is really a homing beacon, and you can use it to home in on something and then report on it, home in on it and cut it, home in on it and edit a base, activate a gene, destroy a sequence, whatever you want to do. And once you start thinking about it that way, it becomes more obvious what's going on. Diagnostics becomes more clear, but so do other next-generation therapeutic applications,” he says.Mammoth’s goal is to build out a platform for next-generation CRISPR-based diagnostics and therapeutics. By continuing to search the protein space deeply for new CRISPR proteins with new functions, the company is building a comprehensive toolbox that researchers can use to create new therapeutics and improved diagnostics tools. Their toolbox already contains proteins from the Cas12, Cas13, and Cas14 protein families -- and it is Cas14 that is especially interesting.

Expanding the toolbox with Cas14

CRISPR proteins can actually be quite large -- Cas9, for example, is so big that it is difficult to deliver using adenovirus (one of the most common delivery methods for gene editing). The size issue is compounded when considering CRISPR “add-ons” (like CRISPR prime), which expand upon the “scissor” function of Cas9 to add precise capabilities like changing one base for another, adding a gene instead of removing a gene, and directed genome targeting. Each add-on makes the CRISPR complex even bigger -- and harder to deliver.But Cas14 is unique. It comes from Archaea -- a close relative to bacteria -- and it’s much smaller than other CRISPR proteins like Cas9. It can easily be delivered via adenovirus, it can accommodate CRISPR add-on protein domains, and its small size even makes it effective for delivery using lipid nanoparticles (LNPs). Martin thinks Cas14 can help the field reach the “holy grail” goal of in vivo gene editing, replacing the current system of removing cells from a patient’s body, editing them ex vivo in the laboratory, and then re-introducing the edited cells back into the patient.Cas14 is also the poster child for Mammoth’s approach to use deep protein discovery for finding novel proteins with novel functions. It is one of the most diverse -- if not the most diverse -- of the CRISPR proteins we’ve discovered so far. “There are potentially many hundreds of proteins,” says Martin, which means “a ton of functionality that can be uncovered.”And, for some applications, Cas14 can target anywhere in the genome you want it to and has less off-target effects that have led some to worry about the risk to benefit ratio of using CRISPR to treat disease.

Bringing the platform for CRISPR diagnostics and therapeutics to the world

Of course, Cas14 is just a start, and it’s unlikely to be the right tool for everything. Different Cas proteins will be necessary for different applications, and in addition to Mammoth’s internal work, it’s their goal to partner deeply with companies to develop their CRISPR proteins and bring them into diagnostic and therapeutic products -- such as Martin’s dream rapid diagnostic field test. Mammoth is partnering with UCSF researchers on a coronavirus diagnostic, a partnership that couldn’t have come too soon. And, the company recently announced a collaboration with Horizon Discovery to create a new generation of Chinese hamster ovary (CHO) cell line editing tools.

“We are not experts in hundreds of disease areas by ourselves but we are the world's best at developing proteins with these novel functionalities. Like with CRISPR diagnostics, we’re now building a platform on the therapeutic side, including working closely with companies with specific expertise to bring products to market,” says Martin.A recent injection of USD $45 million from investors with deep healthcare interests, such as Decheng, Mayfield, Verily, and Brook Byers, will enable the company to double down on their efforts to develop their toolbox of next-generation CRISPR diagnostics and therapeutics. And, recent executive hires bring significant industry expertise to the table from new CBO Peter Nell (co-founder of Casebia, a joint venture between Bayer and CRISPR Therapeutics) and new COO Ted Tisch (a former Synthego executive). All too often it seems like we aren’t quite there yet when it comes to the promise of biotechnology. But when it comes to CRISPR, we really are almost there. With Mammoth Biosciences leading the way by providing the next-generation tools needed to fully realize the therapeutic and diagnostic potential of CRISPR, things might turn out a bit different the next time a pandemic rolls around.