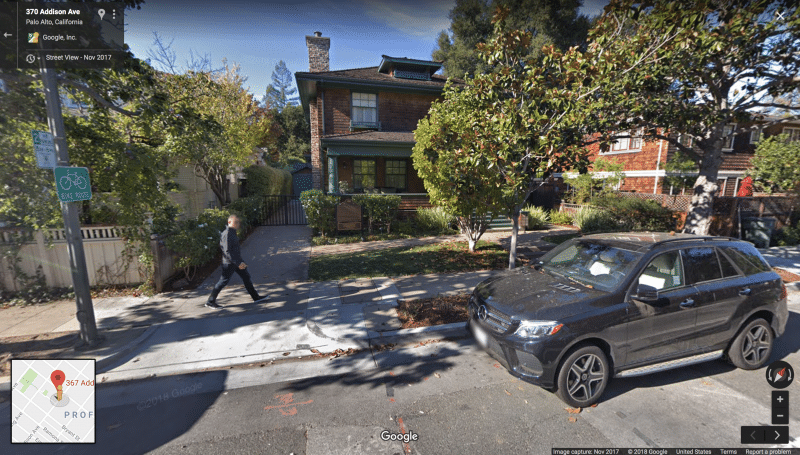 Nestled back from the suburban street about two miles away from Stanford’s campus is a tiny red-brown garage with an old-fashioned green door. Inside, Bill Hewlett and Dave Packard built the first Hewlett-Packard products and, the story goes, gave birth to Silicon Valley. Today, a historical plaque stands outside the empty garage cordoned off from visitors, preserving the spot as a shrine to the founding myth of the computer revolution.These myths and heroes dominate our understanding of computer history and the companies that dominate our economy today—the garages and outsiders that built Microsoft, Apple, Google, Amazon. The visionary engineer, the computer nerd, the charismatic founder, the ruthless venture capitalist, the contemporary brogrammer: the many characters that animate the story of Silicon Valley and the world of technology are, by and large, male.Where are the women? If you read too many Twitter threads or leaked internal memos, you might be convinced that the lack of powerful women in our stories of technology is simply a result of women’s biologically determined disinterest in technology, somehow coded in our DNA and the grooves of our brains. But this is a lazy understanding of not just biology and gender, but also of technology and history. If you scratch the surface of the stories we tell ourselves about innovation, you’ll see people of all genders that were there all along. Anyone who didn’t fit the archetypal mold ignored, undervalued, cut out of the official story, sometimes literally cropped out of the frame.Take the story of the women who programmed the ENIAC computer, vividly told in Claire Evan’s wonderful new book Broad Band: The Untold Story of the Women Who Made the Internet. Betty Snyder and Betty Jean Jennings programmed the massive computer before the word “programmer” existed, coaxing the machine to calculate military ballistics trajectories. After the ENIAC’s official unveiling to the scientific community, newspapers ran photos of the event with the Bettys cropped out. Their story and those of the female “computers” who had calculated those trajectories by hand before computers were machines were deliberately erased from the official account and it’s taken decades to get their stories told.

The debut of ENIAC, Feburary 15, 1946The stories we tell ourselves about the history of computers have a direct impact on synthetic biology, which is explicitly modeled on the history of the computer revolution. With logic gates, circuits, programming languages, “compilers”, foundries, even a “Homebrew Computer Club,” we’ve looked to the way that computers were built in the past for a blueprint of how to make synthetic biology today. If our blueprint only shows part of the story, we’re at risk of leaving the women—and many others—out of what promises to be the most important technological revolution of this century.Losing out on the contributions of a diverse group of people would be a tremendous loss to synthetic biology. Women are more than twice as likely to leave tech focused jobs. After being pushed out and passed over, their contributions devalued and less likely to make an impact, people will look elsewhere to find meaningful work. When women and minorities leave, they take with them their skills, knowledge, and ideas and the science suffers. Not to mention that more diverse teams have been shown over and over again to be more successful, whether in business or science and technology.Not only does an industry overall suffer from a loss of talent and diversity, without a diverse set of people leading the design and implementation, the technology itself will be less effective, more exclusionary, and more likely to cause harm. There are countless examples of ways that cultural biases and blind spots become embedded in technologies: the successful artificial heart that didn’t fit 80% of women; the health app that launched without a menstrual tracker; color film that couldn’t capture darker skin tones. When engineers and futurists all look and think the same, the futures they imagine and the problems they solve will cater only to a select few.When it comes to synthetic biology, the stakes are so much higher. When we imagine technology that could so dramatically reshape our world, our food, and ourselves, everybody should have a voice. As we imagine the future of synthetic biology and write our own history, let’s not be blinded by the myths of Silicon Valley. Let’s not forget the women. Let’s not forget the people of color. Let’s not forget that we are a small part of a much larger, diverse whole.You can read more about Ginkgo’s approach to diversity (where I work) on our blog, and you can find more info on careers and open positions here.