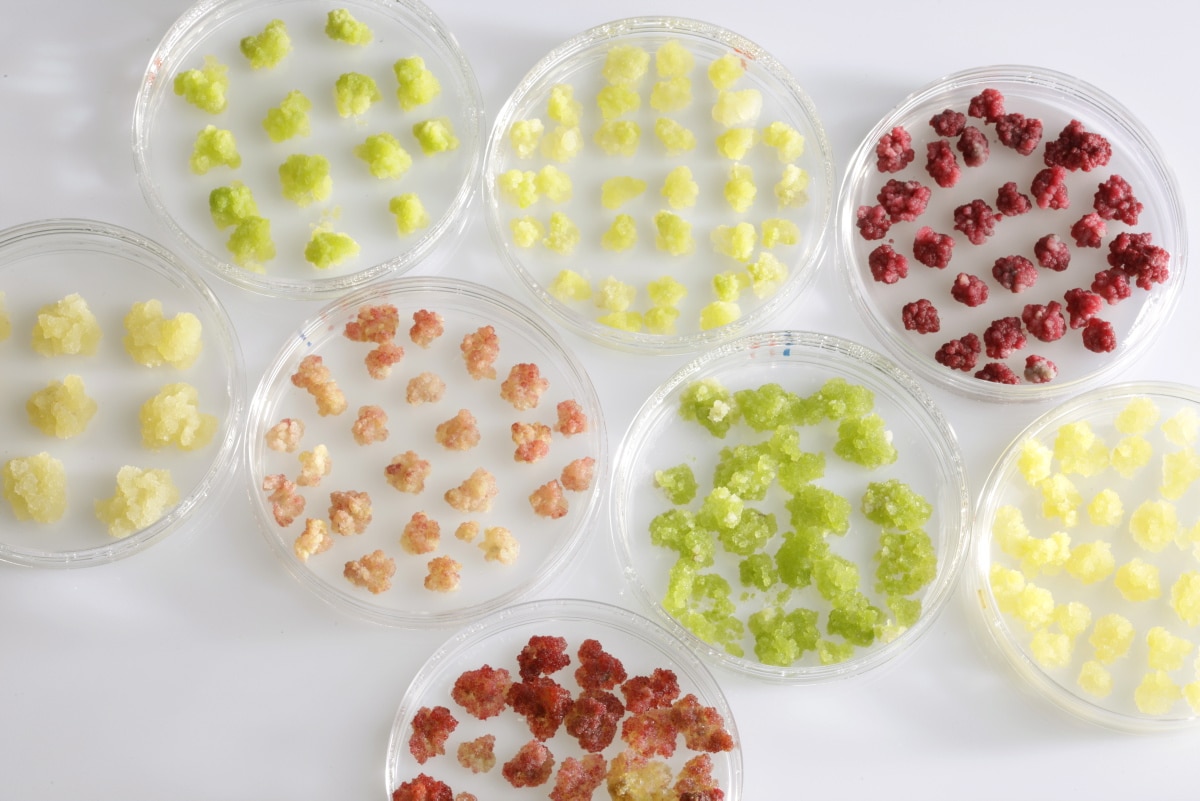 Last Wednesday, the USDA and FDA announced a plan to jointly regulate cell-cultured food products such as cell-based meat.This should come as welcome news for companies like Memphis Meats, Mosa Meat, Just, Inc., Clara Foods, Perfect Day, and other innovators hoping for a clear and transparent regulatory path to bring new products of food technology to market. These companies are making everything from animal-free meat to chickenless eggs to cow-free milk. Cell-cultured food offers consumers options with increased food sustainability, reduced animal suffering, and superior nutrition and taste.“As consumer interest for cell-based meat continues to grow, we will work with both FDA and USDA to bring safe and truthfully labeled products to market,” Memphis Meats CEO Uma Valeti told Agri-Pulse.The agreement roughly divides the regulatory process into two phases. The FDA will be in charge of the upstream regulatory aspects such as cell collection, cell banks, cell growth and differentiation. Once cells are harvested, authority would transition to USDA, which would oversee cell processing into food products, inspection, and labeling.The joint announcement was widely anticipated and came after a speedy six-month process that began with a public open comment period in June. That was followed in October by a stakeholder meeting in Washington, DC. There was a lot of work behind the scenes, with the cattle industry pushing for the USDA to take the lead, and cell-based meat producers favoring the FDA. But the speed of the compromise plan may be due in part to two key stakeholders -- the North American Meat Institute and Memphis Meats -- jointly calling upon the federal government to acknowledge a role for both agencies.The process could have been a lot tougher. Last week saw the end of a 20-year regulatory saga to get genetically engineered salmon approved in the US.The announcement could set a positive precedent in other areas of food tech not just for how stakeholders can proactively help the resolve regulatory pathways, but also for how areas like flavors, fragrances, and other food ingredients could be overseen.“I hope that the regulators will take this opportunity to encompass within the new guidelines all the proteins produced by fermentation,” said Ilan Samich, Founder and CEO Amai Proteins, in a blog post, “whether these are nature-identical or designer proteins adapted to the mass food market.” Samich suggests that areas such as 3D scaffolds, growth factors, growth media, and designer proteins and enzymes may still be subject to the FDA’s case-by-case determination of what is “generally regarded as safe” (GRAS).The announcement also has implications for food labeling. In February, the U.S. Cattlemen’s Association petitioned the USDA to ban cultured-meat companies from using the terms “meat” and “beef”, with lawmakers in Missouri, Nebraska, Wyoming, and Virginia sympathetic to the cattlemen’s appeal. The Good Food Institute points out that the framework gives USDA federal authority to pre-approve and verify labels for cell-based meat and poultry products, eliminating the need for states to pass laws on such products even before they come to market. Whether state lawmakers back down remains to be seen.The next phase involves each agency implementing the regulatory structure outlined in the agreement. Secretary of Agriculture Sonny Perdue has hinted that this could happen by the end of 2019. Valeti believes this can be done in a way that plays to each agency’s native strengths, without doubling the regulatory burden for innovators bringing these new products to market.“Every stakeholder we speak with, regardless of production method, shares the goal of feeding our growing planet in a safe and sustainable way,” says Valeti.Eating meat is about the worst thing we can do to the environment. Bill Gates recently singled out cell-based meat as one of ten inventions that will change the world, citing both its profitability and its potential solution to global malnutrition. As the world population grows to nearly 10 billion by 2050 and adopts the meat-eating habits of our wealthier citizens, there is little doubt that more of us will be eating cell-based meats -- if not by choice, then by necessity.